Taste: Like the Dowager Duchess of Downton Abbey sharing a good slice of gossip

Pros: A simple start to the perfect afternoon tea

Cons: Too many sandwiches leave no room for cake

Again: When are we having afternoon tea next?

What types of sandwich are traditionally served for afternoon tea?

How many sandwiches to I allow per person for afternoon tea?

I allow one finger of each type of sandwich per person. Each sandwich makes three fingers.

For our recent afternoon tea for three adults (we’re on lockdown!), we made one of of each type of sandwich. Effectively, we had about one and half sandwiches each.

We also had caramelised onion and goat’s cheese tarts (recipe coming soon) and featherlight scones. We finished off with banana cupcakes – baked because we had some overripe bananas – but nobody apart from Miss M had any space left to eat any of the cupcakes.

How far ahead can you make these finger sandwiches?

You can make these afternoon tea finger sandwiches in advance. How far depends on personal preference.

I like to make mine the morning of the afternoon tea (providing I have time). I might prepare the coronation chicken and egg salad the night before, or at least cook the chicken and the egg.

What is the best bread to use for afternoon tea finger sandwiches?

The type of bread is a matter of personal preference. You can use as many or as few different types of bread as you wish. For example:

It’s best(and easiest) if you use bread that is already sliced, rather than making a lovely homemade loaf and having the slices all uneven.

Of course, there is nothing to stop you from switching some of these up for little bread rounds (use a cookie cutter to cut them out) or little rolls. But we’ll be showcasing some more modern options in the weeks to come.

How do you perfectly cut the sandwiches into fingers?

The trick to getting the perfect afternoon tea finger sandwiches is to use the right knife.

You don’t want a chef’s knife, a santoku knife or a cleaver. They will squash the bread and leave dents in your sandwiches.

You definitely don’t want a butter knife, even a serrated one. It will rip your bread.

Hold the sandwich down firmly, but not so firmly that you squash it. Take the knife and line it put to cut off the crusts on one side. Move the knife back and forth, letting the serrations do the work. This should cut the crusts off cleanly without squashing or tearing the bread or catching on the filling and pulling it out.

Once you’re done one side, rotate the sandwich 90° and repeat until the crusts are cut off all four sides.

Use this same technique to cut the sandwich into three fingers.

Visually divide the sandwich into thirds. Hold the sandwich still with one hand (without squashing it) and cut, running the knife back and forth, along the first line you drew visually to cut a third, the first finger sandwich.

These recipes are so simple that the quality of the ingredients is important. However, you don’t need a lot of any one ingredient. If you have a choice, choose the better quality ingredient, even if it is a little more expensive. 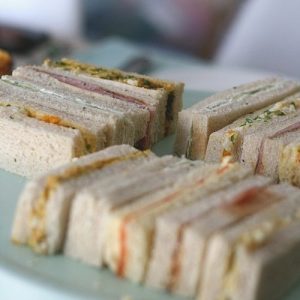 You can use any bread you like to make these sandwiches. Save time by using all the same type or mix it up a little to add a layer of interest. These finger sandwiches can be made the day or morning before, but save cutting the crusts off and cutting the sandwiches into fingers until shortly before your afternoon tea party in order to ensure that the bread does not dry out.

Make these finger sandwiches for your next afternoon tea

Be sure to check out the other recipes in our Afternoon Tea Series too!

You’ll love these posts too!

How to make tea-infused shortbread

Simple mini stroopwafel cheesecakes: the best reminder of the best ever mother-daughter trip to Amsterdam

Save these for later 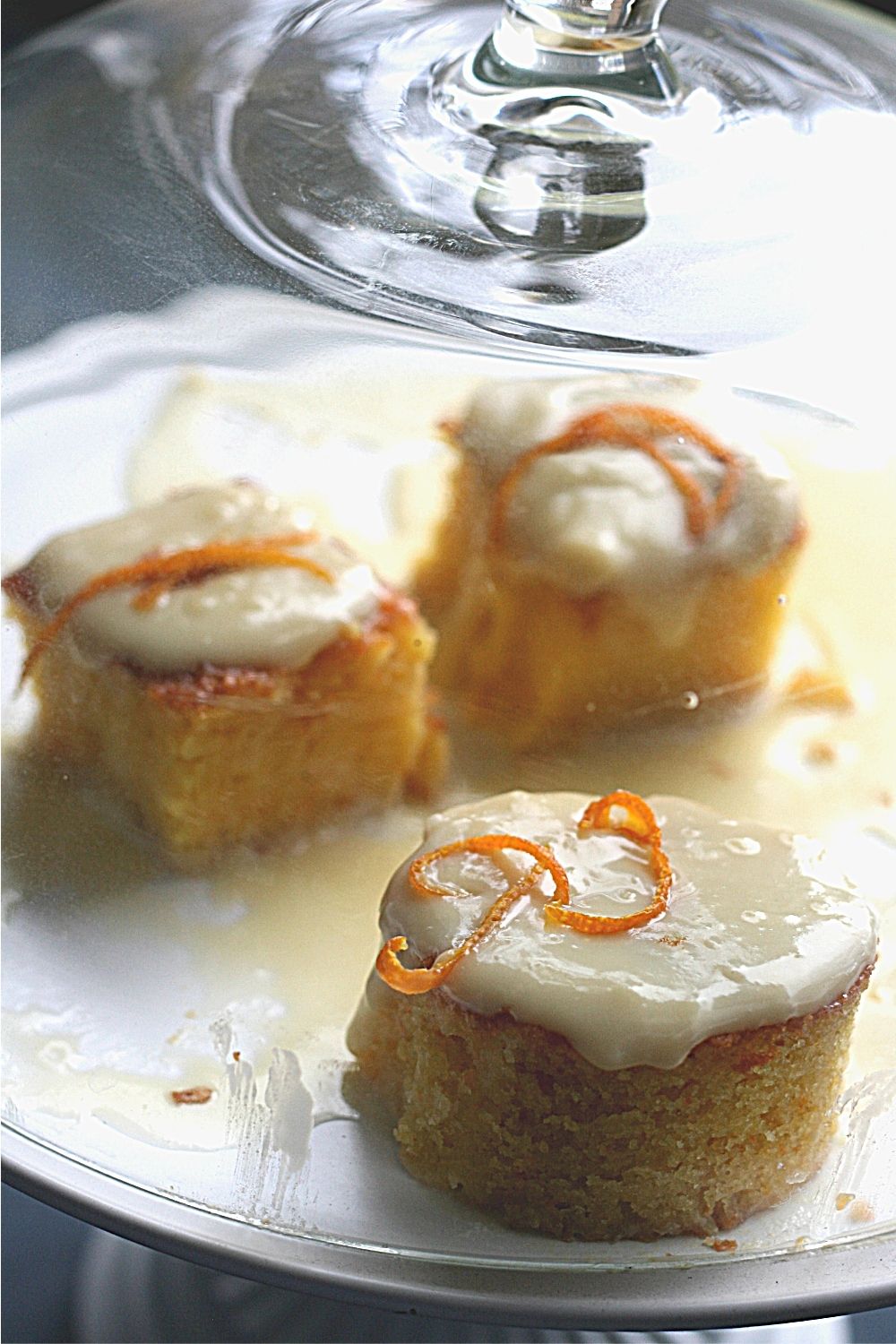 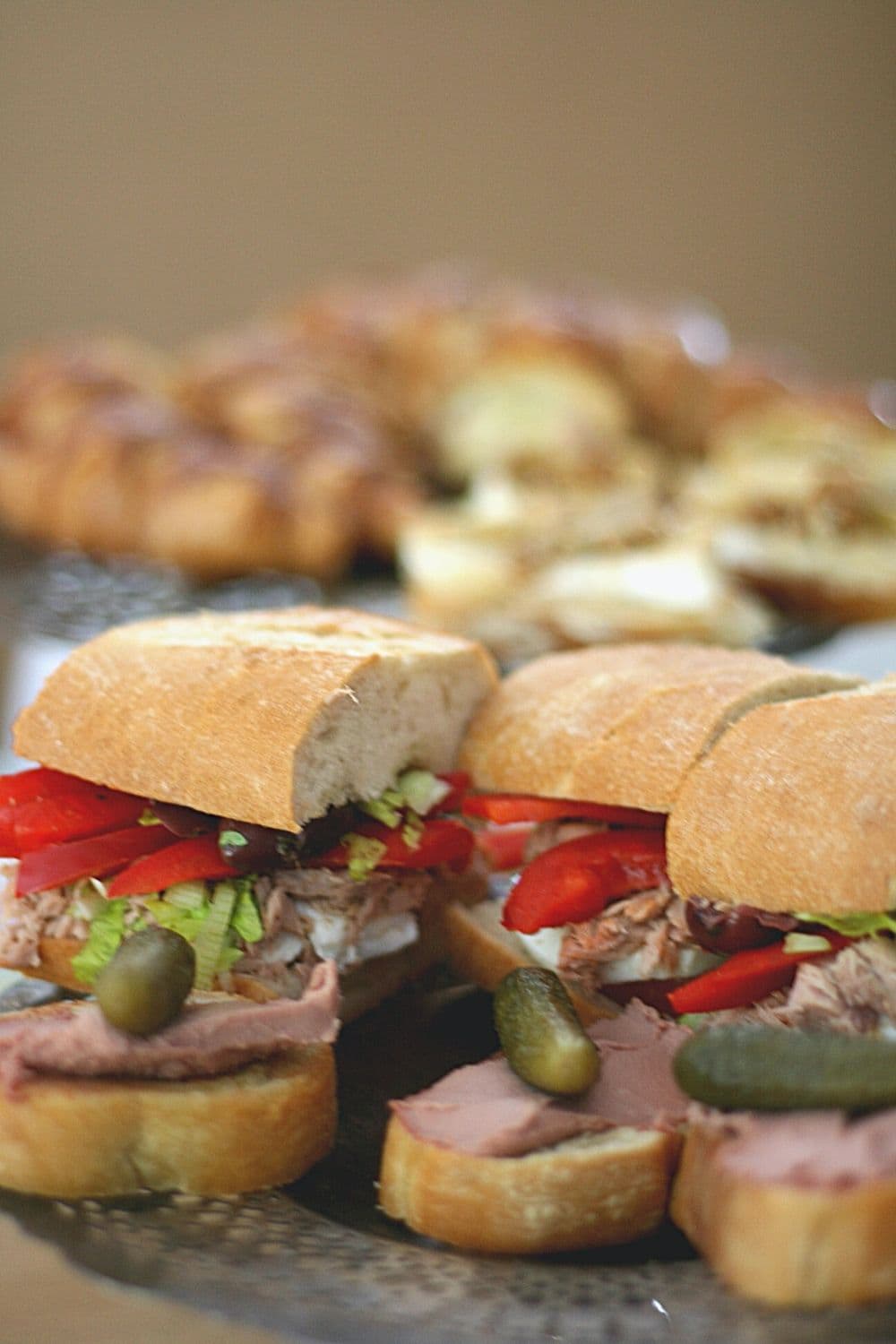 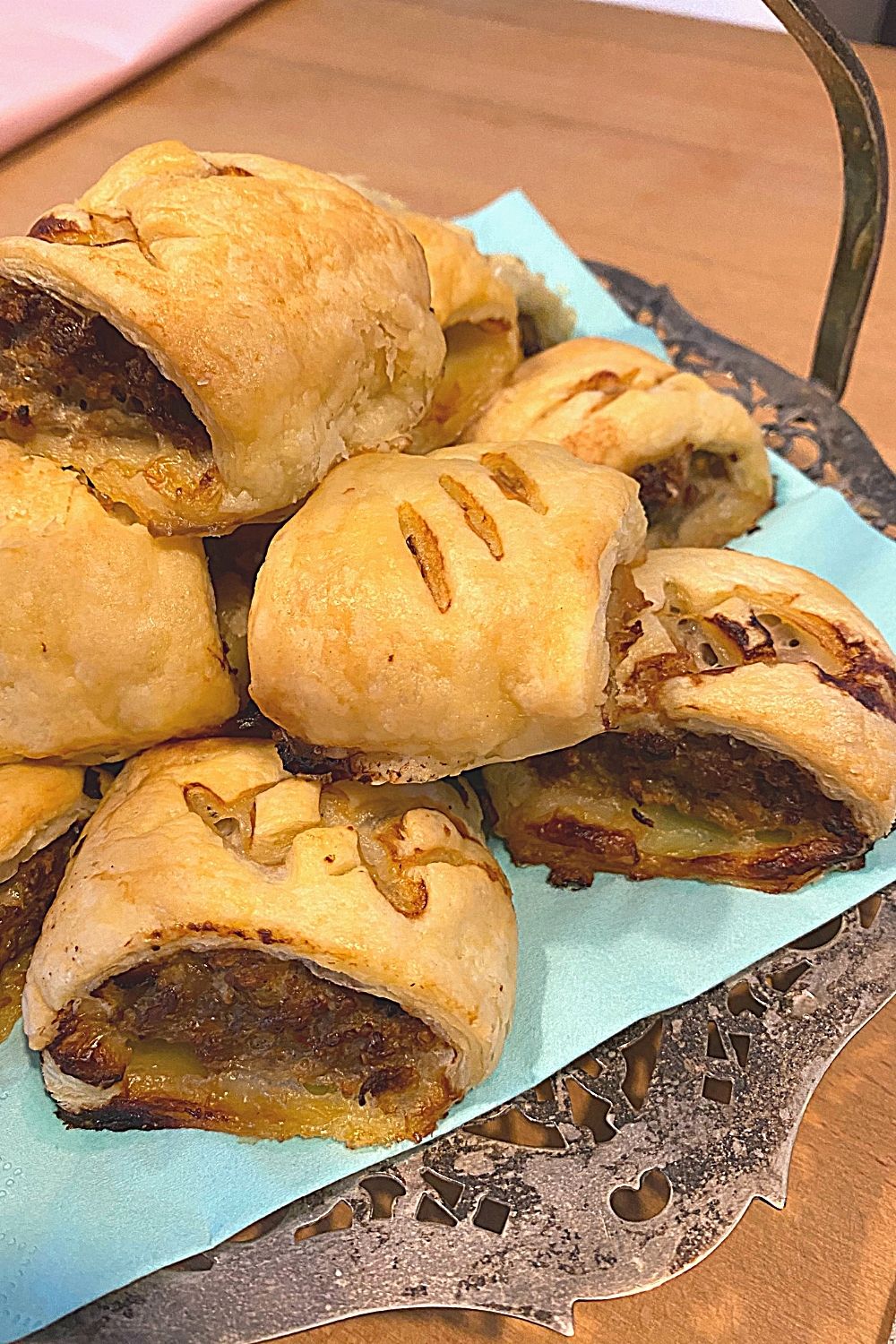 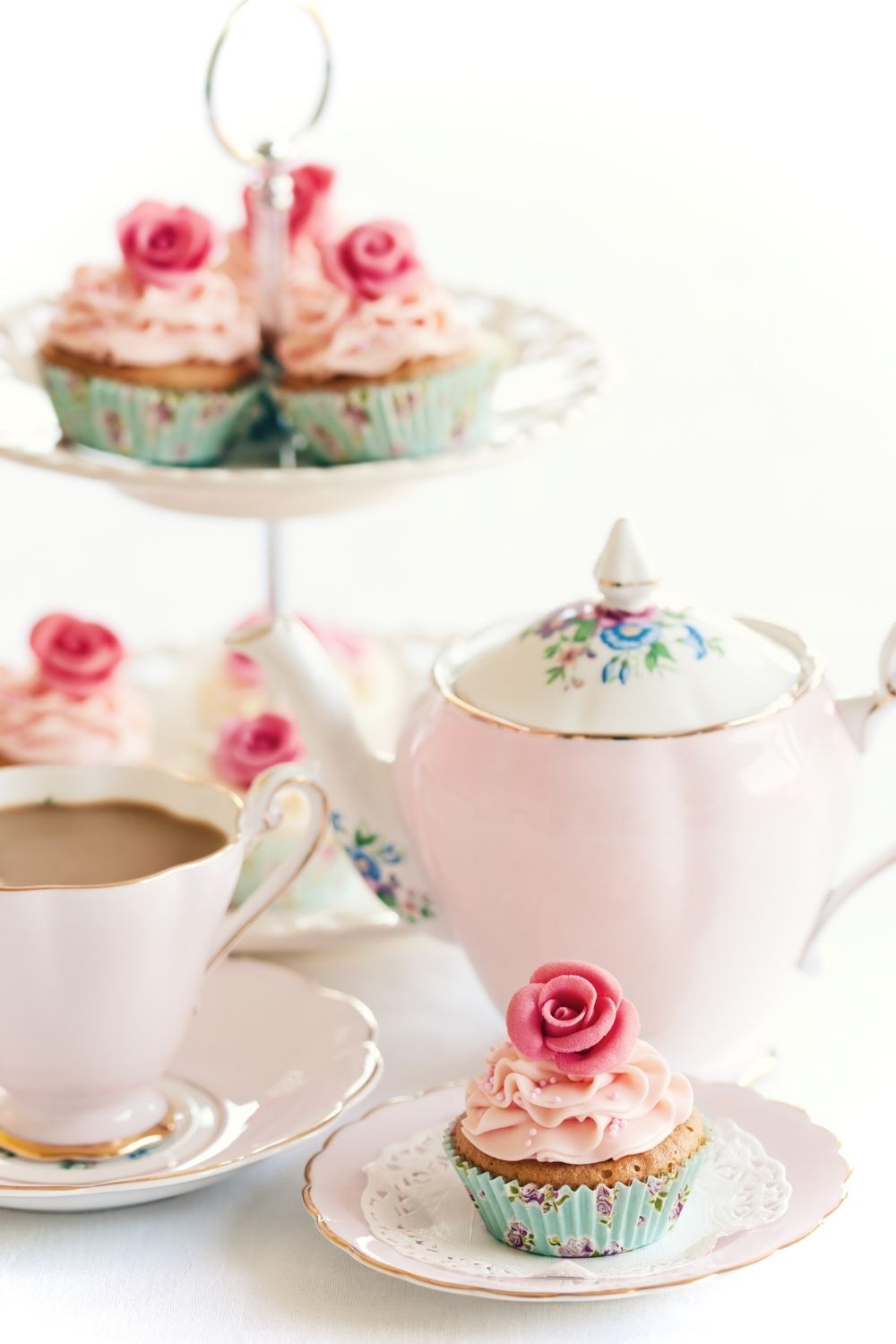 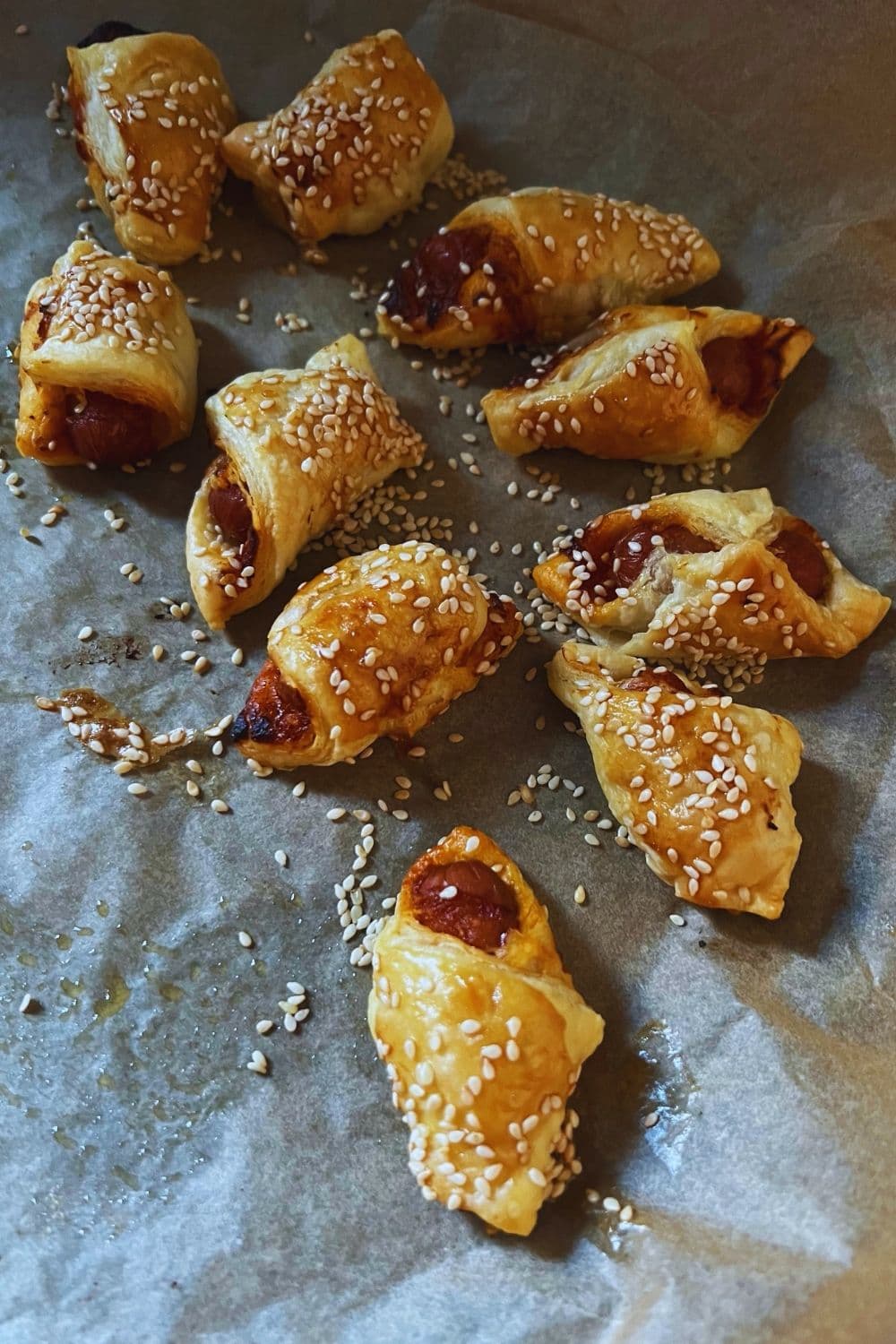 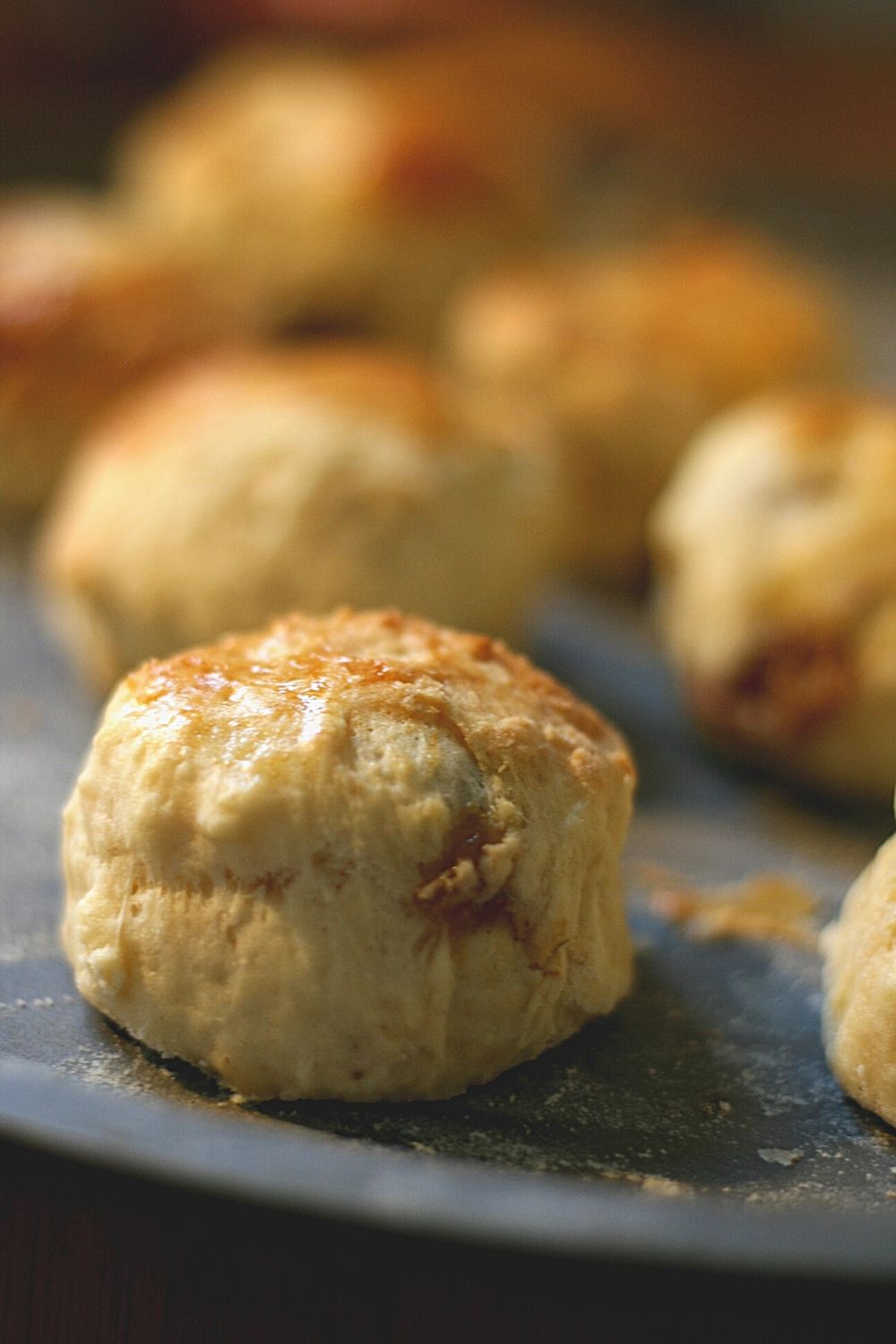