For Mothers’ Day last weekend, I decided to make afternoon tea for Oma and the family. We had some delicious finger sandwiches, mini lemon and lavender bundt cakes (recipes to follow) and, of course, scones with jam and clotted cream. Well, we couldn’t get clotted cream, so we used double cream.

While we were in London, after visiting St Paul’s Cathedral and before some high street shopping, Miss M and I had afternoon tea. It wasn’t at one of the places I wanted to take her – they were booked out – but it was a serendipitous occasion. Neither of us was particularly hungry, so we limited ourselves to an egg salad sandwich and the scones with jam and cream. Miss M decided that the sandwich was not to her liking, but she was quite happy to polish off my scones instead.

When we were having afternoon tea, Miss M remembered having scones in London “at the big church with the bird video” (St Paul’s had a phoenix video intro for their children’s guided tour). It took a little to translate and explain to Oma what she was meaning, but I was happy that she remembered them.

What are scones and why am I referring to them as featherlight scones?

Second, what the British and Members of the Commonwealth call scones are not what Americans call scones.

So these featherlight scones are not quite like anything you would find in America.

I have tried other recipes, even the lemonade recipe, but this is by far the easiest recipe I have found. It an almost foolproof recipe, unless you are my Grandma.

The recipe comes from the 1970 Australian Women’s Weekly International Cookbook, the same one that has Mum’s apple teacake recipe in it. That fact alone should tell you that the recipe is simple. My Mum only made simple recipes – she didn’t have the patience for anything complex or with too many steps or too much to clean up.

Everyone I know who has made this recipe has had success with it. Even me and I can’t get self-raising flour. Everyone, that is, except my Grandma.

My maternal Grandma is a wonderful artist. An absolutely fantastic artist. Or at least she was before her arthritis made it difficult and frustrating for her. She carved, she sculpted. She painted hundreds of detailed pieces of china and some absolutely glorious silk that she turned into scarves or jackets. She also sewed quite a few wedding dresses and numerous outfits for us when we were kids.

While she was quite well-known for her art, she also became known for her cooking skills, or lack thereof, at least within the family.

For my Grandma, cooking is not relaxing or creative, it is functional and necessary and not at all fun. While she adores desserts, she does not adore making them. She would quite happily live off yoghurt and fruit and the occasional pasty and muddle away in her muddle room.

My Grandfather – who we called Bumpa – enjoyed his food. All food except rice. My Grandma cooked enough to keep him happy, but the food was often uninspired. One of her most famous dishes was WILO or What Is Left Over.

As she didn’t enjoy baking (or any sort of housework really), any recipe had to be simple and foolproof. One day she needed a scone recipe to bake scones for the visiting Dragons (the aunts – not so affectionately known as the dragons – met up regularly for afternoon tea and it was her turn to host). Mum’s was almost foolproof, even for someone who was not a good cook, so that would be the one to use.

My Grandma made this recipe four or five times. Turns out she is the almost. We don’t know how, but each time they turned out like rocks. Not nice rock scones, but inedible solid rocks. The kind where you almost bend your knife trying to cut them open.

That is why I say this recipe is almost foolproof. Because it is, for anyone who is not my Grandma.

The form you have selected does not exist.

Tips for the perfect featherlight scones

This recipe is so easy, you won’t need many tips to succeed.

In some countries, such as Germany, it is difficult to get self-raising flour. It is not available at the supermarket and when you do find it at specialty stores (which specialize in British or American foods), the flour is often older and no longer has much rise.

Don’t worry, we have a simple (and almost foolproof) work around.

Don’t knead your dough for long as this will force out all the air bubbles that are starting to form.

I have a scone cutter that I stole from home (thanks Dad!). It has a little rust, which I didn’t realize until my hands were dirty and I went to use it. For this recipe, I used the largest of the three cookie cutters that I normally use for my Christmas Terraces. Alternatively, use a small glass or cup as your scone cutter. We had a couple that we used frequently at home. I think they originally came filled with mustard.

How to serve your featherlight scones

I am planning a post on how to throw your own afternoon tea, but will be slowly sharing some recipes for that before I do. These so easy they’re almost foolproof featherlight scones will, of course, feature prominently when I do.

Scones should be served with berry jam (my favourite is blackberry) and clotted cream.

What is clotted cream? Also called scalded, clouted, Devonshire or Cornish cream, clotted cream is a thick cream made by heating cow’s milk for a long period in a steam bath and then letting it cool slowly in shallow pans. The cream that rises to the surface upon cooling “clots”. Like butter, clotted cream was originally used as a way to preserve milk, but it is unclear whether it originated in Devonshire or Cornwall (thus the names). There are recipes to make it yourself, such as this one, but I am still looking for the unpasteurized cream.

I have mentioned my dismay with the German creams before. In this case, I didn’t have the time (or the ingredients) to make clotted cream and could not get any at the supermarket. We used double cream instead.

I also just used the jams that we had on hand. So we had ours with lemon curd and my mother-in-law’s homemade red currant jelly. Both were very suitable.

Of course, we will let you decide whether to spread the jam or the cream first. Either way: they taste delicious.

Elevate your afternoon tea with these almost foolproof featherlight scones

No afternoon tea is complete with scones with jam and cream. Whether it is a high tea or afternoon tea, or even just a cream or Devonshire tea, scones feature prominently.

This recipe is so easy, it is almost foolproof (unless you are my Grandma). The light and fluffy, not too sweet texture of these featherlight scones makes this the perfect recipe for your next afternoon tea.

So, when are you having afternoon tea?

This almost-foolproof recipe for featherlight scones is perfect for afternoon tea to reminisce about a trip to London or to plan your trip.
Print Recipe Pin Recipe
Prep Time 15 mins
Cook Time 12 mins
Cuisine British/Australian
Servings 6 to 10 people

If you can’t get self-raising flour (don’t be surprised, they don’t have it in Germany), use a combination of plain flour and baking powder. 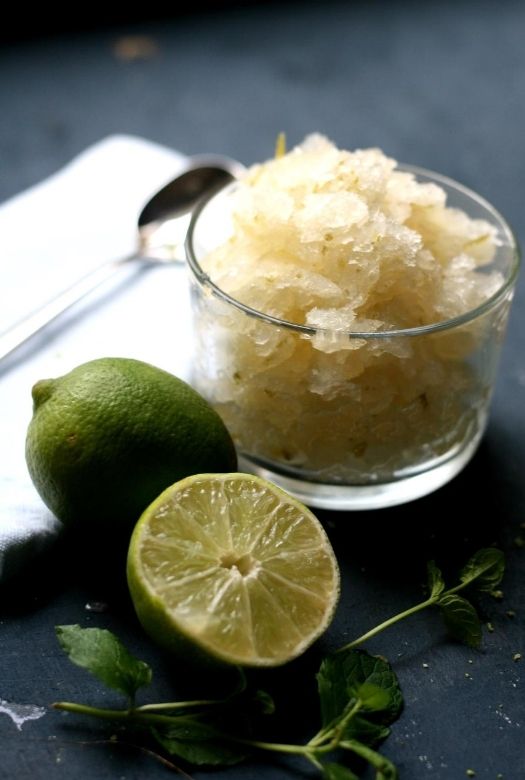