Berliner currywurst is the quintessential German street food. With the 30th anniversary of the fall of the Berlin Wall this week, what better way to celebrate – in a culinary sense – than with currywurst? This simple, quick and tasty recipe will give you all the goodness of German street food at home.

Herta is credited as the mother of currywurst after she invented currywurst in Charlottenburg in Berlin in 1949. According to the story, British soldiers stationed in Germany provided her with ketchup (or Worcestershire sauce) and curry powder. She mixed these together with other spices and made them into a sauce, which she served over grilled pork sausages. Thus the currywurst was born.

Later, the currywurst became popular with construction workers who were rebuilding the city. So popular in fact, that Herta Heuwer was selling 10,000 servings per week at her street stand. Lamentably, she took her recipe with her to the grave.

However, Konnopkes was the first ‘Imbiss’ or snack bar to serve Berliner currywurst in East Berlin in 1960.

Currywurst is particularly popular in Berlin, Hamburg and the Ruhr Area.

There are some differences with respect to the sauce ingredients, the of the sauce and the cut of the sausage.

There are also significant sausage differences. These include whether the sausage is pork or Halal, whether it should be boiled or grilled and whether or not the sausage has a natural casing.

The German love of currywurst

Germans love currywurst. I mean it. Though there may be some disagreement about whether the Berlin, Hamburg or Ruhr Area currywurst are the best, the love is apparent.

That’s a lot of love for what is essentially a cut up sausage with modified ketchup on it.

Tips for the perfect Berliner Currywurst

As you can see from the recipe, there are two versions of the sauce, depending on how much time you have to cook it. The pictures you see here are of the quick curry sauce; the other recipe will yield a smoother sauce, but the taste is very similar.

Some people enjoy a more spicy currywurst – many snack bars will have a little pot of spicy chilli powder so that patrons can add more chilli to suit their own cases. Likewise, you can adjust the amount of chilli in your sauce to suit your personal tastes.

You traditionally eat Berliner Currywurst with chips/fries or a white bread roll. In East Berlin, the currywurst was often served with a simple slice of bread.

Are you looking for something different to have at a barbecue? Try some German street food! Grill some sausages and make some currywurst sauce on the side burner of your barbecue.

A recipe for the perfect German street food

If you can’t get bratwurst, use another plain sausage, preferably with a natural casing. Don’t use hotdogs or other sausages that are designed to be boiled or warmed in water. Add as much or as little chilli powder as you like to make it as spicy as you prefer. Add the equivalent amount of (sweet) paprika to balance. Make sure you do a taste test as you may need to add more curry powder. Serve with hot chips or fries, or with a crusty (white) bread roll.

The fall of the Berlin Wall: a history tour of Berlin

Raspbellinis: a bold twist on a Venetian classic 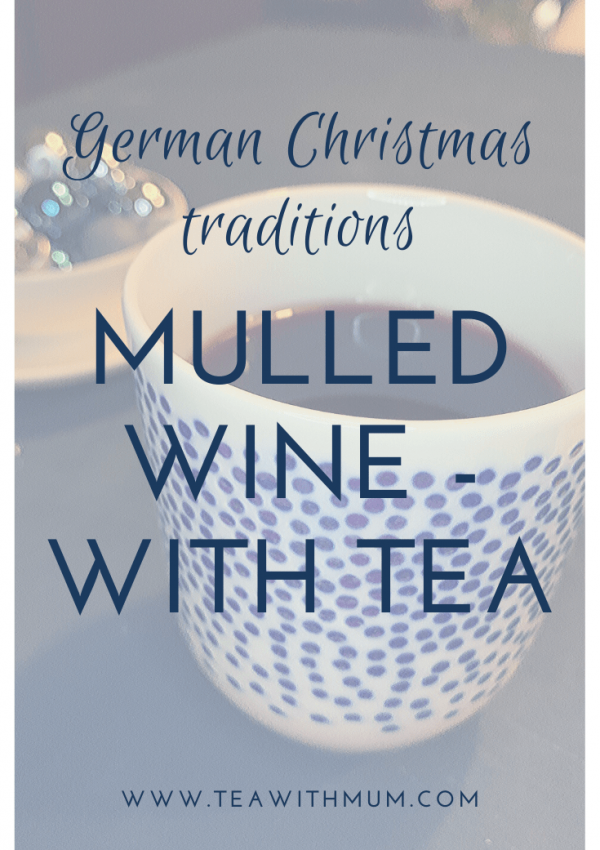 The fall of the Berlin Wall: a history tour of Berlin