My trip to the Zöppkesmarkt this year was quite successful and I came home with numerous flea market finds. Secretly, I’m glad; I needed it.

I have been in a funk of late.

It’s not the time of year that is particularly volatile as far a being emotional and missing my Mum is concerned (that’s April and May), but I have been in tears often. Sometimes little things, and sometimes not so little things, have set me off.

My brother has been making arrangements for his Hungarian wedding celebration and I have found myself taking my Mum’s role when it comes to discussing which family members and friends should be invited. I know she will be sorely missed at the wedding.

My other brother will be coming to Europe for the first time for the celebrations. He is understandably excited and eager to see some of our favourite places. I can’t help thinking of the places that Mum still had on her bucket list.

Recently, some things that belonged to my Mum have broken, not all of which are reparable. Does anyone have any suggestions of what to do with a cotton blouse that has a huge rip in it? Peter would appreciate it if it wasn’t a() pillow.

I mourn the end of Summer

I am definitely a Summer baby. Every year, I find it hard to accept the cooler weather and fewer hours of sunlight and want to squeeze every last moment out of Summer. I love pumpkin, but I won’t wax lyrical about pumpkin spice lattes and am just not ready for Autumn to start.

My plan for today was to reveal my new Fall décor, including some DIY artwork. I have not had the time or motivation to even start it.

Concentration has been difficult

It’s not just the feelings of loss and cooler weather that has been getting to me.

As I’ve mentioned before, an apartment block is being constructed on the block next door, while roadworks are being carried out on the other side. Both have also been particularly loud over the last few weeks. Can you say even say vibratory rammer soil compactor at 7.30 am?  I have had splitting headache and difficulty concentrating most days.

Blogging has been difficult

This has all been compounded by a large number of translations and some niggling blogging issues that have been taking longer to work out than they should (yes, I’m looking at you, Amsterdam post!). I feel like I am letting you all down because my blogging schedule has not been as smooth as I would like. We just returned from holidays and I promised to get things back on track quickly, but this hasn’t eventuated.

I am also currently working with Blooming like Wildflowers on the branding of Tea with Mum. Halle has been great and has really responded to my erratic thoughts. Still, the whole exercise has made me evaluate where this blog is going, what I am getting out of it, what I need to discuss with my Mum and what Mum would think of the branding. Emotionally, it’s been more difficult than I anticipated.

Facebook has also been my foe. Four years ago, my parents came over to Europe to meet their granddaughter. They had planned to be here for her birth, but Miss M arrived nearly four weeks early. Instead, they helped us get out of our moving boxes, washed hundreds of baby clothes and bought even more with them, and gave me a reason to get out of the house each day and see my new home town.

Over the last few weeks, there have been days when I could have done with some of that motivation.

One of the highlights of Mum and Dad’s trip was our visit to the Zöppkesmarkt, the local knife, antique and trash and treasure market, held once a year. Mum loved antique and flea markets, especially when a trip was successful.

What are Zöppken and why is it called the Zöppkesmarkt?

Zöppken kitchen knives in the local Solinger Platt dialect, the city which is known for centuries for its blades. Since 1969, the city has held a flea market, named after the knives: the Zöppkesmarkt. It is one of the largest street flea markets in Germany, with many of the stalls run by sports and social clubs, schools, community groups and children. A select number of stalls also sell locally made knives and offer knie-sharpening services.

This weekend was the 51st Zöppkesmarkt.

Our visit to the Zöppkesmarkt flea market

With the mood I was in, I needed to take the weekend off. I needed to spend it with my family and create some new memories. These won’t replace the old ones but will make them less dominant and paralysing.

It worked. The sun was shining, people were enjoying the festivities and we had a great few days.

Miss M and I were successful and came home with some great flea market finds. I am not sure what I am going to do with all of them yet, but I will find a place. Our finds bag filled up so quickly that we had to take a load back to the car.

Miss M had her first experience at haggling over prices (with other kids at the kids market). We gave ourselves belly aches eating and drinking too much. Some of our flea finds even included dinosaurs – a new Brachiosaurus cookie cutter and a T-Rex helium balloon.

These memories will not replace my memories of Mum at the market. However, they will now no longer be my only memories of the market. Some balance will shift the focus and take away some of the so that, hopefully, I will not be in tears all the time.

Mum would want to see everything I had found and brainstorm (over a cup of tea) about what I should do with them. I figured I should share them here.

Apart from numerous toy and a couple of books for Matilda and an old oil can for my Dad, this year’s bounty included the following finds.

Miss M would like to have this in her room, but Peter and I are not convinced that would be a good idea. Unless I find a better spot when changing up some decorations, it will probably end up in our hallway, in the cabinet.

Miss M saw a box of letterpress letters and recognised this one as one of the letters in her name. There are a number of places this could go: perhaps it will go with some of our Autumn pumpkins for a start.

When I saw these, I immediately thought of some of the branding ideas I have been throwing around with Halle of Blooming like Wildflowers. I envisage some good things for these in the future: hope you come back to find out what we do with them.

I have two of these; the photo is of the smaller of the two. I am yet to decide whether these will go. Actually, I have another couple of metal crates and drawers to use as well (seems to be a weakness of mine…). I hope I can find something to use them all at once.

I really liked the shape and size of this mirror. Interestingly, it is supposed to hang horizontally, not vertically. I can see it hanging above the secretaire in the entry, but I had some artwork planned for there. Perhaps I’ll move the artwork to the opposite wall instead.

I got this for less than one euro and am interested to see how it cleans up. Does anyone have a good craft project involving a key?

This silver-plated sugar bowl is missing a lid and has seen a fair bit of use. I can already see it with some dried or fake flowers in it (some real ones even) on my beside table.

If you are going to be in Germany during the second weekend in September, make sure you check out the Zöppkesmarkt. Bring your knives and have them sharpened by local experts. Stroll around the streets and see what flea market finds catch your eye. If you are struggling with the loss of a loved one, go and create a new memory, so that you have some more for balance and to stop you focussing on certain memories.

I wonder what Mum would think: COVID-19 and the unforgettable third anniversary of her death 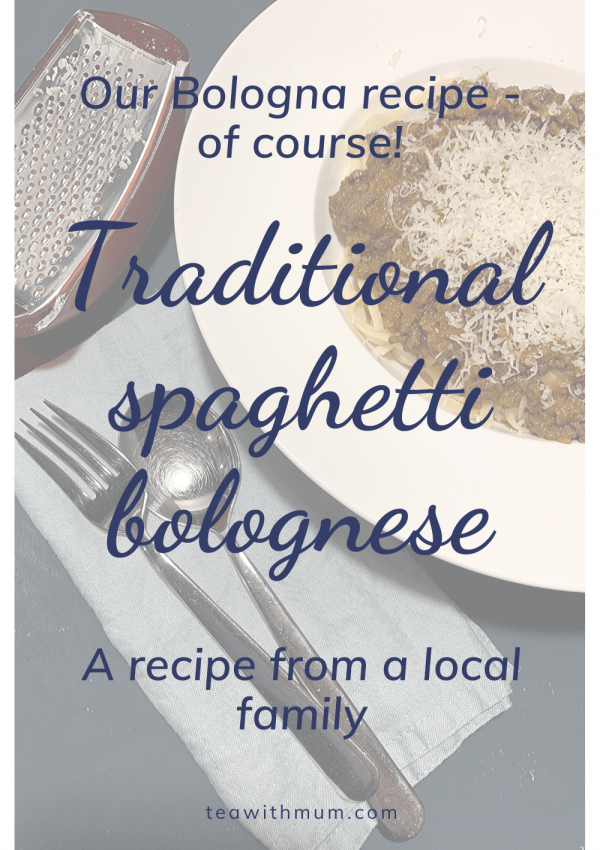 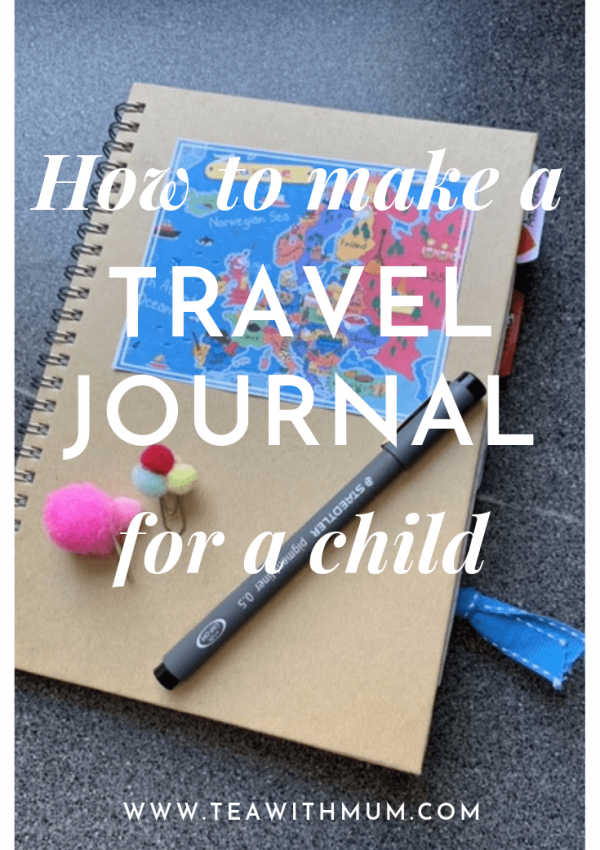 How to make a travel journal for your child