Tomorrow, Carnival starts in the Rhineland! At this time of year, you can’t get away without eating Berliner doughnuts! While this traditional German recipe takes time (the dough has to proof), it is super easy and guaranteed to succeed. Just follow these simple steps to make your own.

To be honest, I was not planning to make Berliner doughnuts this week. I had never made them or anything like them before and I was a little worried about the complexity of the recipe. There is no need for you to worry though – this recipe really is super easy and they taste so good!

I also realised that I had made some of the traditional German recipes following other posts about German traditions: Weckmänner for St Martins Day and Berliner currywurst for the Fall of the Berlin Wall. I really had to make a similarly traditional recipe for the Rhineland Carnival. It really does not get much more traditional than this!

In our area, Berliners doughnuts are synonymous with Carnival. Although Carnival does not start for a few days, bakeries are already selling them. Our local bakery even has an extra waggon for the few days of Carnival in front of its shop, just to sell Berliner!

This recipe is for simple jam-filled Berliner doughnuts – what many of you would probably call a jam doughnut. Here, the bakeries sell a number of other variations:

On a side note: I am not a fan of Advocaat, so don’t like the Berliner doughnuts filled with Advocaat sauce. However, Royal De Kuyper Distilleries just made a lemon cheesecake ‘Likorette’. Now that is a flavour I would love to try in my Berliner.

Why do Germans eat Berliner doughnuts during Carnival?

As we explained in our Rhineland Carnival post, Carnival is the last few days before Ash Wednesday, when Lent starts. It is common to give up something during Lent. Traditionally this would be meat, alcohol or fat. In preparation, during Carnival, the fat is used up in meals such as doughnuts and other fried goods.

This is not limited to Germany. In many countries, Mardi Gras (or Fat Tuesday), Pancake Tuesday or Shrove Tuesday are days to eat pancakes, doughnuts or other goods with a high-fat content to use up the fat before Lent.

In fact, Germans also like to eat Berliner doughnuts one New Year’s Eve. It is not sure where this tradition comes from, though it may also have an origin in fasting. Then again, it could just be that they form a good basis for intended alcohol consumption.

Tips for the perfect Berliner doughnuts

We have a few tips to help ensure your Berliner doughnuts are perfect.

Let the dough rise. Proofing or proving is letting the mixed dough sit and for the yeast to grow, building air in the dough and causing the dough to rise. Cover it with a clean tea towel and let it sit somewhere warm. If you don’t have somewhere warm in the house or outside in the sun, put your oven on low and let the dough proof for approx. 30 minutes. You need to do this before and after forming the dough balls.

In order to make sure that your Berliners are all the same size, weigh the dough for your dough balls. Each one should weight 75-80 grams.

Refrigerate to form a skin

Once you’ve formed your dough balls, place them on a floured tray that will fit in your fridge (floured so that they don’t stick to the tray). Place them somewhere warm and dry to proof again. Once they have risen to about three times their original size, put them in your fridge for about 10 minutes. This will help dry out the dough to form a ‘skin’. This skin will help ensure that the Berliner doughnuts turn gold-brown when you fry them.

Get your perfect pale ring

Traditionally, the perfect Berliner doughnut will have a pale ring around it. There are three steps to this traditional German recipe which ensure that your doughnuts will have this ring, too.

Use a mild oil

The Berliner doughnuts will take on some of the taste of the oil in which they are cooked. Make sure you use a mild oil like vegetable oil or canola oil.

Don’t let the oil get too hot. Once it has heated to the right temperature, turn down the heat. If you don’t, your Berliner doughnuts will be too dark but not cooked properly inside as the oil will keep heating.

You could try to make these Berliner doughnuts in an air fryer, but it would defeat the purpose. These doughnuts are made before Lent to use up the fat in the house.

You can use any flavour jam or jelly that you like for these Berliner doughnuts. Traditionally, they are served filled with jam or jelly, especially plum or raspberry, apricot or rosehip jam. I used homemade red currant jelly as we have a lot of it in our cellar (my Mother-in-Law has been busy!).

No one wants pips in their Berliner. Whatever type of jam you decide to use, if it is not smooth, strain it to remove any pips or seeds or skin or lumps. Of course, this assumes that you are not using vanilla, chocolate or Advocaat custard…

And a bit of history: “I am a doughnut“

On 26 June 1963, US President John F. Kennedy gave a speech in then West Berlin. In this speech President Kennedy famously said:

All free men, wherever they may live, are citizens of Berlin, and therefore, as a free man, I take pride in the words “Ich bin ein Berliner!“

While the speech is now the best-known speech of the Cold War, Kennedy was also mocked for saying “I am a doughnut”. The story has been embellished to add that the crowd laughed at this mistake. However, this is not true.

While Berliner doughnuts are called Berliner throughout Germany, in Berlin they are called Pfannkuchen (which is what everyone else calls pancakes). To say “I am a doughnut” in Berlin, Kennedy would, therefore, have had to have said “Ich bin ein Pfannkuchen“.

Even if you don’t celebrate Carnival and are not planning to give up fat for Lent, you can still enjoy these doughnuts. This traditional German recipe takes time – any recipe that requires the dough to prove takes time – but it is super easy and fun. Just follow these simple steps to make your own. I even got the right the first time I made them!

Why not try your hand at this traditional German recipe? What will you fill them with?

The ultimate treat during Carnival in the Rhineland: Berliner! And with this recipe, they are so easy to make!
Print Recipe Pin Recipe
Prep Time 1 hr 30 mins
Cook Time 25 mins
Cuisine German
Servings 12 Berliners

If you don’t have a warm, dry place, put the oven on low (30-40°c) and let the dough prove. If you want to make sure that your Berliners are all the same size, use scales to weigh the dough balls. Each should weigh 80g. Placing the risen dough balls in the fridge helps to form a “skin” that will turn a beautiful colour when fried. Putting the lid on the saucepan during frying creates enough heat for the bottom of the dough ball to expand a little. This will mean that you have the characteristic pale stripe in the middle of your Berliners once they are cooked. 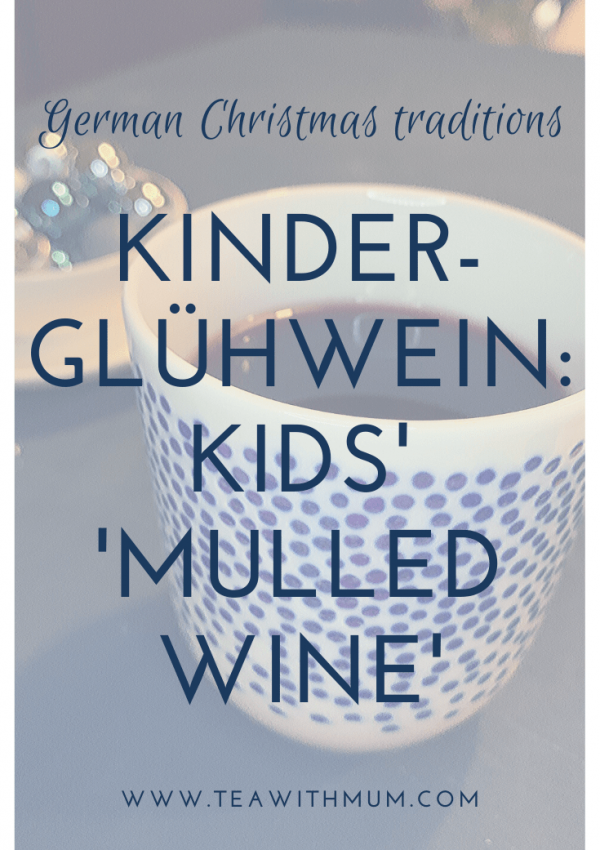