Today we have another salad recipe for you (not potato salad this time!) delicious and simple Panzanella recipe or Italian bread salad. Quite simply, it is the best way to use stale bread.

The beauty of this salad is its simplicity. It only needs a few ingredients – primarily stale bread and tomatoes and a few condiments – and it is actually better if it is made in advance. This is definitely a win in my books! Depending on what bread you use, it’s vegan too!

Panzanella, also called panmolle, is a Tuscan chopped salad that uses stale bread, onions and tomatoes as its core ingredients. It is often listed as one of THE recipes you have to try if you are visiting Tuscany. Although it is not traditionally from the area of Italy that we have visited most, it is still delicious and is popular in most parts of central Italy.

Originally, Panzanella only included onions with oil and vinegar, served with toast. It wasn’t until the 20th century that it included tomatoes It was traditionally a meal eaten but farmers with fresh vegetables and herbs from the garden or fields, but it has also been served in the houses of noblemen.

Panzanella comes from two words, “pane” (Italian for bread) and “zanella,” the deep plate or soup bowl it is served in.

It is also very patriotic. If you notice, it also has the colours of the Italian flag: red (tomatoes), white (bread) and green (basil).

This panzanella recipe calls for cherry tomatoes. Really, you can use whatever tomatoes you can get at the market or the supermarket or, if you are lucky, in your own garden. If you can, get different coloured tomatoes as it makes the salad so much prettier, but it doesn’t make a huge difference to the taste.

I use cherry tomatoes because it is easier and a little quicker. In most cases, you only have to cut them once. Realistically, it does not take much longer to cut larger tomatoes.

Make sue your tomatoes are ripe! (If they could do with some more ripening, leave them on the window sill in the sun for a couple of days).

Whatever you do, save any tomato juice and add it to your salad. It is so important to the taste!

Another bonus of this Italian bread salad recipe is that you can use bread that is too stale to use in a sandwich. It should not be too hard though. Yes, this delicious Panzanella recipe is, quite simply, the best way to use stale bread.

For my Panzanella recipe, I prefer more rustic bread, like ciabatta or a rustic baguette (French stick). If I can, I will get a ciabatta or baguette that needs to be baked to the end in the oven at home. I cut it open horizontally when I put it in the oven so that it doesn’t just turn golden on the outside, but toasts the inside too.

When the bread comes out of the oven, I cut it into cubes as soon as I can stand to touch it. In most cases, it will still be steaming. The fresh air that hits the bread when I cut it helps to slightly harden the surface of each piece, which is perfect for Italian bread salad.

If you are using stale bread – which is what the Tuscans would do – cut it and soak it in water for a few minutes. Squeeze the bread dry and then add it to the salad.

While Florentine traditionalists might disagree with some of these ingredients, you can find Panzanella recipes that include the following additional ingredients.

What other recipes might include – some of these I wouldn’t even consider, others I don’t include because someone (Peter) absolutely detests them:

The panzanella tastes and looks best if you can get a variety of heirloom tomatoes in different colours. If you can’t get cherry tomatoes, use normal tomatoes chopped into small pieces. Make sure you catch the juice and add it to the salad.

Try this Panzanella recipe for your next barbecue!

Add this Panzanella recipe and our other super simple recipes to your arsenal for your next barbecue or get together. Easy, doesn’t need many ingredients and can be made well in advance and is delicious: it is the perfect Summer salad.

What will you be adding to your Panzanella?

Save this recipe for your next barbecue! 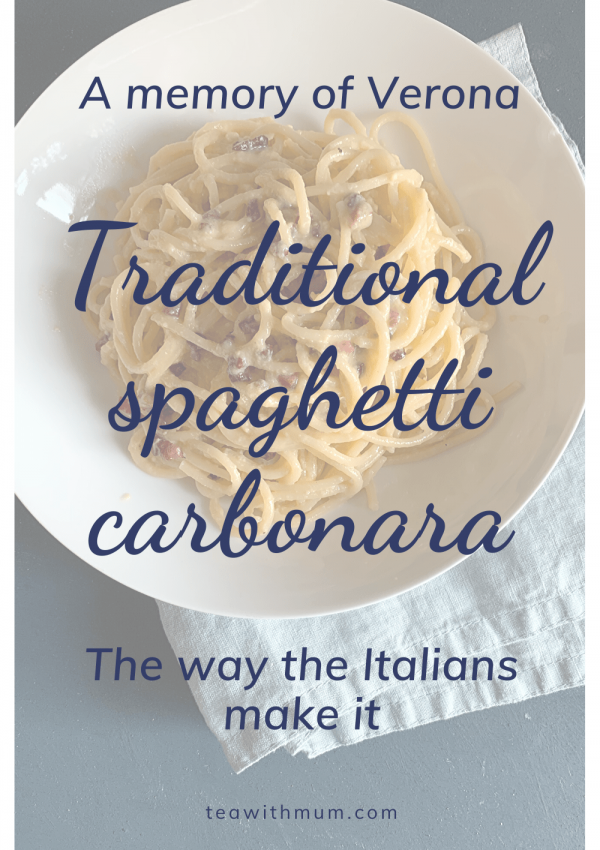 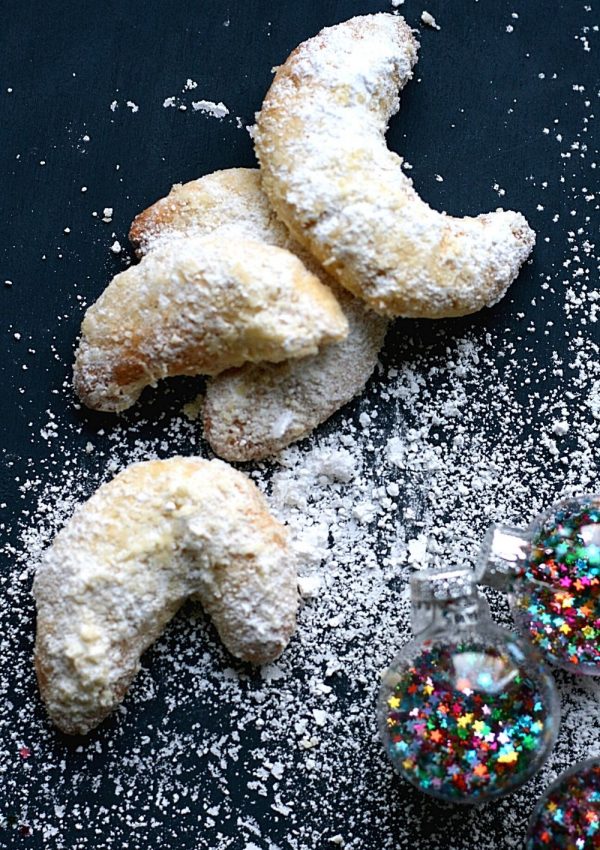