The tens, tweens, – whatever you called it, this past decade has was momentous. It heralded some of the most significant changes in my life. Some were welcomed, some still have me reeling. I wanted to use this post to reflect on the decade that was and for you to learn a little bit more about me and some of the events that have shaped my life.

Peter and I took our first trip to the north of Italy, a place that would soon become a family favourite. During that trip, he won the opportunity to meet the members of Metallica and have some things signed. His prize also included front-of-stage tickets. We decided, for safety, that I would hold the signed goods and watch the concert, while he enjoyed the concert from in front of the stage. After the concert, he says he knew that I was the one for him.

On a memorable evening in Rome, on the Aelius Bridge overlooking St Peter’s Basilica, Peter proposed. At least he did after his proposal was interrupted by some tourists, who wanted him to take their photo while he was down on bended knee. I said yes.

2011 brought big changes. I quit my job in Brussels – a place that had been my home for a decade – and moved to Düsseldorf. I had won a job in one of the largest German companies and was eager to start. Unfortunately, delayed paperwork meant I could not start as planned.

The change also meant that Peter and I moved in together. We no longer had to drive 400 km each weekend to see each other. Instead, we could wake up next to each other each day and share our normal day-to-day lives. While the move meant a lot of reorganisation and things to sell or give away for both of us – after a decade collecting things in Brussels, it was a it was a move that we were both ready to make.

This was a year of goodbyes.

Peter and I spent Christmas in Australia. Soon after we returned home, Peter’s Dad was admitted to hospital. The doctors ran numerous tests and eventually diagnosed him with cancer. Unfortunately, because of his age and where the cancer was, there was no treatment. A couple of months later, he passed away. At the time, I felt the loss but did not really understand what Peter was going through.

A short time later, I was granted Belgian citizenship. Unfortunately, delays in the paperwork forced me to say goodbye to the job I was supposed to start.

I had just been to Brussels to pick up my Belgian passport and was on the way back to Germany when my Mum rang to tell me that my Grandfather did not have long to live. He had been diagnosed with cancer. His age and the location of the also made it inoperable.

I arrived in time to say goodbye. Jet lag meant that I could take the early shift and sit with him during his last few days and that I got to watch a lot of the London Olympics.

The fourth year of the decade was much more positive: Peter and I married. I know, I still owe you a post about our wedding and some of the DIY elements. During our recent trip to Australia, we revisited the beach where we tied the knot and had lunch at the restaurant where we held our reception. We will have a post soon that will tell you more about the beach.

I also started working for myself. With my legal background, I work freelance on translations of legal documents and articles about legal developments. My business started small but is picking up. This has allowed me to work when it suits and put my family first.

After a turbulent 2012, Peter and I decided to have a little break before trying to start a family. At the start of 2014, we stopped using contraceptives and decided to start trying.

After a couple of months, we were successful but did not know it at the time. Unfortunately, it turned out that it was an ectopic pregnancy. When it ruptured, we discovered that I only had one fallopian tube – now with a huge hole – and would have to try IVF if we were to conceive. We started IVF just before Christmas and found out between Christmas and New Years that we had been successful.

It seems that IVF treatments are somewhat different in Germany. We will be posting about our experience soon

2015 was the highpoint of the decade.

In May 2015, when the worst of the pregnancy hormones had calmed down, Peter and I took another trip to the north of Italy. It was our own babymoon. On the way back, we spent a few days in Munich for a festival and gave Miss M her first taste of live music – Kiss, Faith No More, Muse and Metallica.

Two months later, we moved to Solingen. We had planned to move sooner, but two moves had to happen before ours, and both were delayed. Although this meant that there was less than a month before Miss M was due, we weren’t worried. At least, Peter was not worried. We used the additional time to consolidate our stuff (we still had some things in double after we moved in together) and sell or donate anything we knew we did not need or want.

Fortunately, Miss M waited until after our move to arrive, but only just. We had only been in our new house for 3 days when Miss M decided it was time to view the world. I may write a post about her birth at a later stage.

Seeing Miss M for the first time and holding her in my arms was an indescribable moment. Even now, I have problems describing the impact that that moment had on me.

The next few months were a blur of firsts, milestones and bonding as a family.

2016 was a year of international travel, and some heartbreaking news.

In the April school holidays, Mum flew across to Germany to spend two weeks with us. With the exception of our trip to the Keukenhof, we spent most of our time in and around Solingen.

Just a couple of days after she returned home, my brother announced that he was getting married. A few weeks later, Miss M took her first flight – a long-haul flight at that – and we flew to Australia for the wedding and for Miss M to meet her family.

In October, Mum received her earth-shattering diagnosis. At the start, there was still some hope, but that quickly changed with further tests. We had already planned to spend Christmas in Australia so just left early to spend as much time as possible with Mum.

While 2012 was bad, 2017 had to be the low point of the decade. After a brief but brave fight with cancer, my Mum passed. Even now, it still has me reeling.

In 2017, Miss M also started kindergarten. While her English was very strong after prolonged periods in Australia, her German – and our decision to raise Miss M to be bilingual – was about to be put to the test.

Miss M also visited Munich and one of our favourite zoos for the first time in 2017.

As I have described previously, I spent most of 2018 in a daze and did not snap out of it that year.

The year started with a visit from my brother, sister-in-law and nephew and a trip to Amsterdam and Paris. It followed with a trip to Australia, our first since my Mum passed, as well as a few days in Dubai. In July and August, my Dad came for a visit. We took him and Miss M to some of our favourite places in the north of Italy, including Venice. In October, I spent a relaxing girl’s weekend Hamburg while Peter looked after Miss M. We capped off the year with a visit from a dear friend and a lot of Christmas markets.

If I am telling the truth, I had forgotten that many of these things happened in 2018, though I do not forget doing them.

The final year of the ‘decade that was’ saw me take an important step to help me move on from my Mum’s death and get me out of my daze: I started Tea with Mum. I should have done it sooner.

Since I started this blog, many things have changed. For one, I spend my ‘down’ time writing blog posts and creating images for Tea with Mum. The number of photos in our cloud has exploded exponentially and I have even gotten back into the swing of learning. It has been a steep learning curve. We also reached our first 100 posts – a significant milestone.

The decade that was

Momentous: the word that best describes the decade that was. Some of the most significant events in life happened to me all within the same decade. I got married, had a child and lost a parent. We travelled, I moved in with my fiancé, we moved house and I became self-employed. I grew as a person and added titles to my name: Wife, Mum, Boss, Belgian and Blogger.

I am excited and a little nervous to see what the next decade will bring.

What to do if your flight is delayed: the announcement any parent dreads 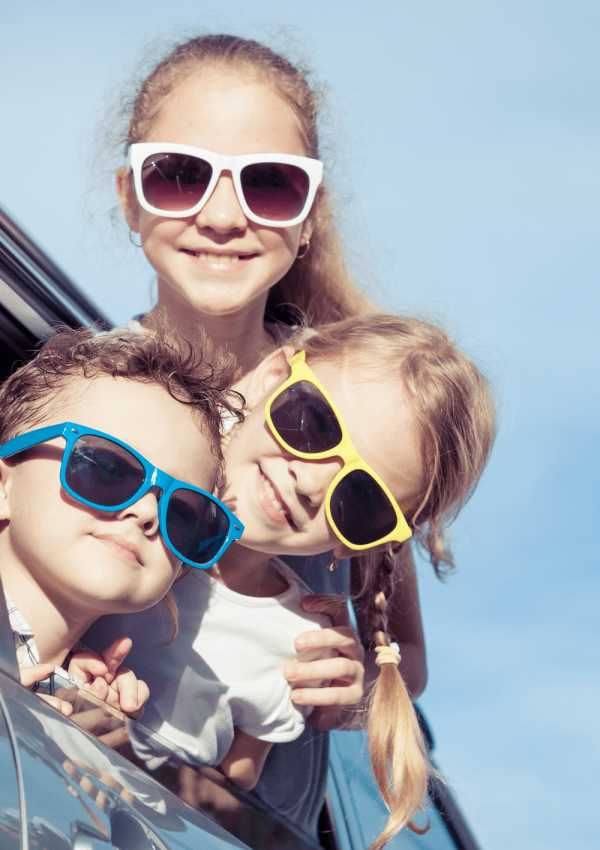 21 top tips for a great road trip with kids

7 reasons why we’re raising our child to be bilingual