We are probably at the Oktoberfest in Munich as you read this. With Miss M. While today will be the real proof for what you are about to read, we are not concerned about taking our four-year-old child to the Oktoberfest. In fact, if you follow these tips, you won’t be either.

What is the Oktoberfest?

The Oktoberfest in Munich is the largest fair (Volksfest) in the world. It is referred to colloquially as the Wiesen after the Theresienwiese (Theresa meadow) where it is held.

The first Oktoberfest celebrated the wedding of Crown Prince Ludwig of Bavaria (later King Ludwig I) and Princess Therese of Saxe-Hildburghausen on 12 October 1810. It has been held almost annually since: the 186th Oktoberfest took place between 21 September and 6 October 2019.

The Oktoberfest is a combination of festival and a funfair. Around 6 million people visit the Oktoberfest annually and drink around 8 million litres of beer and eat 500,000 roast chickens. Altogether not individually of course.

Internationally, the Oktoberfest is known more for its beer than its rides and other festivities. This is not entirely surprising, as beer is the most prevalent element in any foreign ‘copies’ such, as the Australian, American or Chinese Oktoberfests.

Who has not heard the stories about the Australians and Americans at the Oktoberfest? Loud, drunk and competitive: where better to see who can consume their Maß the quickest ordrink the most Maß. Admittedly, this may not be what you want to expose your child to.

It is also a , with numerous rides and sideshow games. There are specific traditional days, with parades in traditional costumes. You are also very likely to see locals in their “Trachten”.

In fact, for many locals, the Oktoberfest is a right of passage.

Follow these 6 tips for taking your child to the Oktoberfest

The Oktoberfest is an experience for young and old and is definitely worth a visit. However, there are six rules and tips to follow to make the most of your Oktoberfest visit with a child.

Logically, the longer Oktoberfest visitors have been drinking, the drunker they are likely to be. Go early in the day and leave before things get messy. In any case, you will have to leave by 8 p.m.: children under 6 years of age are not allowed in any of the beer tents, even if they are accompanied by their parents.

The “ Wiesen” (old fairground) is an old-fashioned area of the Wiesn.

You have to pay an entry fee, but the area is more leisurely and a real flashback to the past. There is more traditional dancing and singing in the tents and kids can jump around on the stage when there are no performances. The rides are all old-fashioned, the prices too – a ride costs only EUR 1. Miss M loves going on rides and for once we are not worried about paying an arm and a leg just for her to have fun.

There was no Familienplatzl (Family space) the last time we visited the Oktoberfest. Admittedly, we did not need it then and probably don’t need it now. Still, we wanted to include the tip for those who have young children as it is apparently not yet well-known. What you need to know about the Familienplatzl:

Anyone who has school-aged children probably won’t be able to use the next tip.

If you can, go to the Oktoberfest on a Tuesday, as Tuesdays are ‘Family Day’. There are special prices and discounts for families on rides and at snack bars between 10 a.m. and 7 p.m. The savings can be significant if you have more than one child.

5. Don’t take much with you

As with many public events in Germany and other countries, there are strict rules about bag sizes. No bag – including baby bags – may be bigger than 10cm by 20 cm by 15 cm. I will have to choose my handbag carefully!

You can generally take pushers and strollers onto the Oktoberfest site until about 6 p.m. However, if the site is quite full, you will not be able to take the pusher or stroller and will have to pay EUR 3 to leave it ‘parked’. On Saturdays and 3 October (a public holiday), pushers and strollers are not allowed on the grounds at all.

Normally, when we visit large events such as the Oktoberfest, we write a contact phone number on Miss M’s arm where it will not wash off easily. This year, the Oktoberfest has free kid finder bracelets available at the entrances. This helps to quickly reunite lost children with parents. They are also a nice souvenir for children.

Will you take your child to the Oktoberfest?

Munich is a great city to visit with a child. If you happen to be there during the Oktoberfest, don’t be afraid to let your child experience the biggest Volksfest in the world (and you too, of course!). Just follow these rules and tips for a great day with your child at the Oktoberfest. 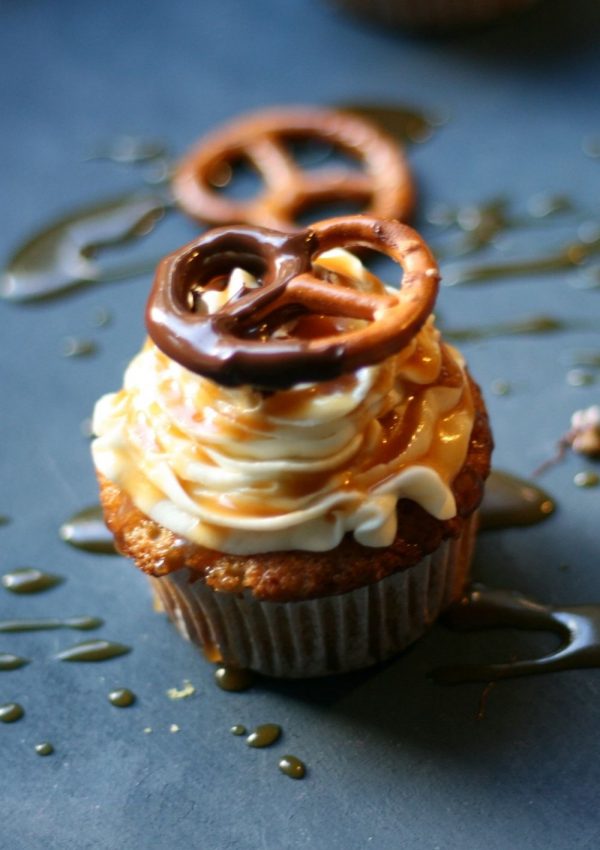 O’Zapft is! Simple Oktoberfest cupcakes for celebrating at home 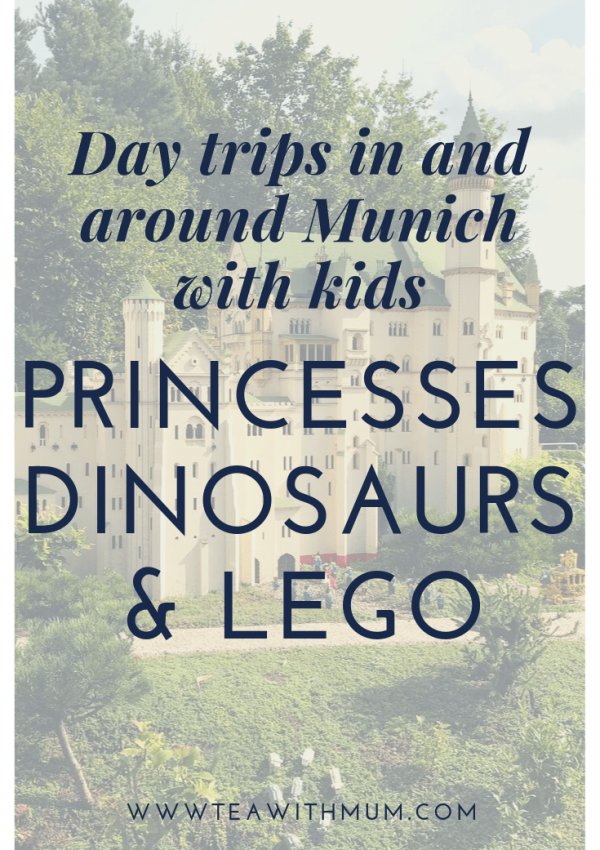 Princesses, dinosaurs and Lego: fun day trips in and around Munich with kids